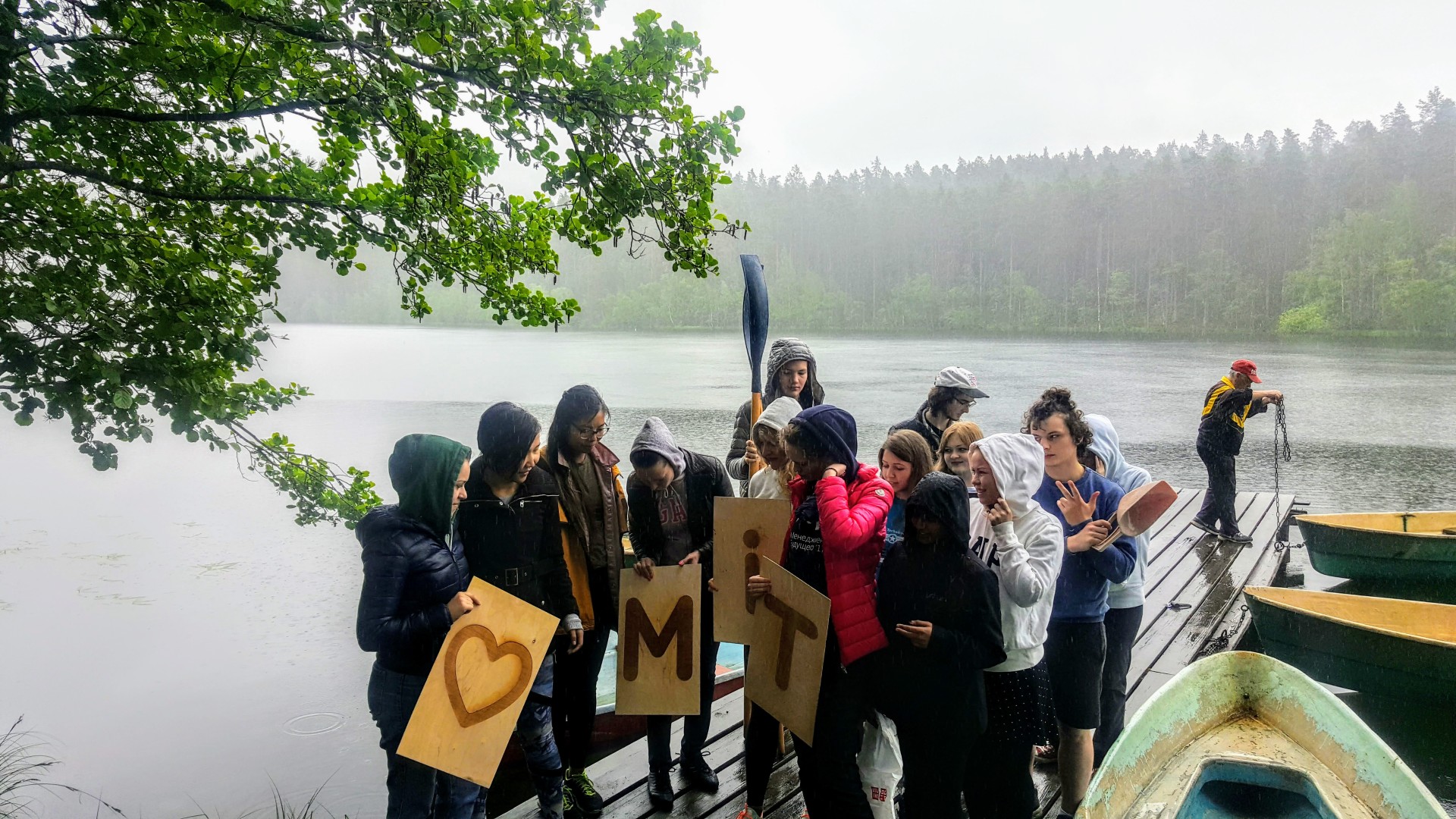 It’s hard to believe that 4 full weeks have passed since my first and only post about my experience with the MIT GSL Russia Incubator Program. So, what happened in these weeks?

As covered briefly in my first post, the 1st week was spent on: 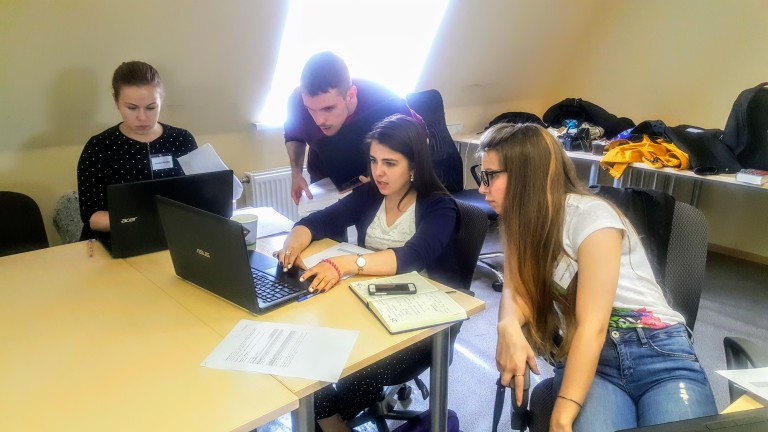 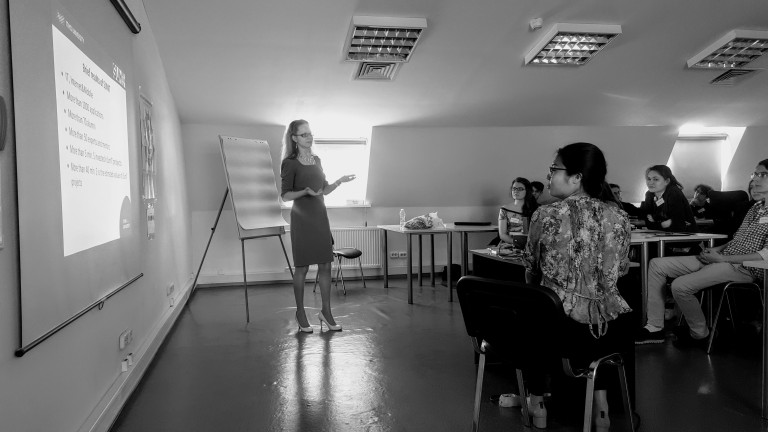 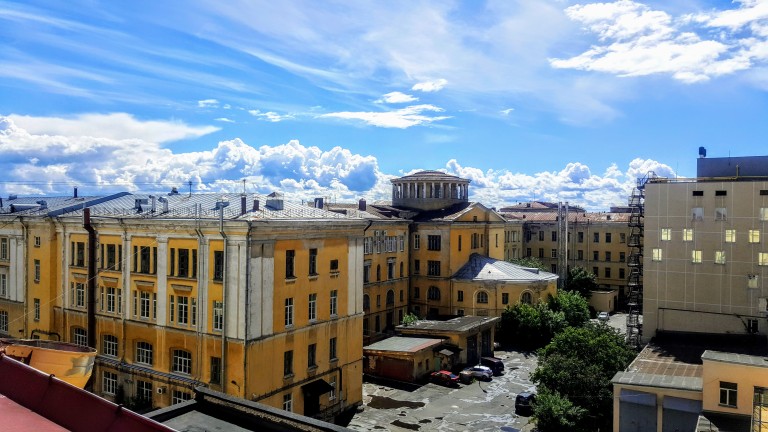 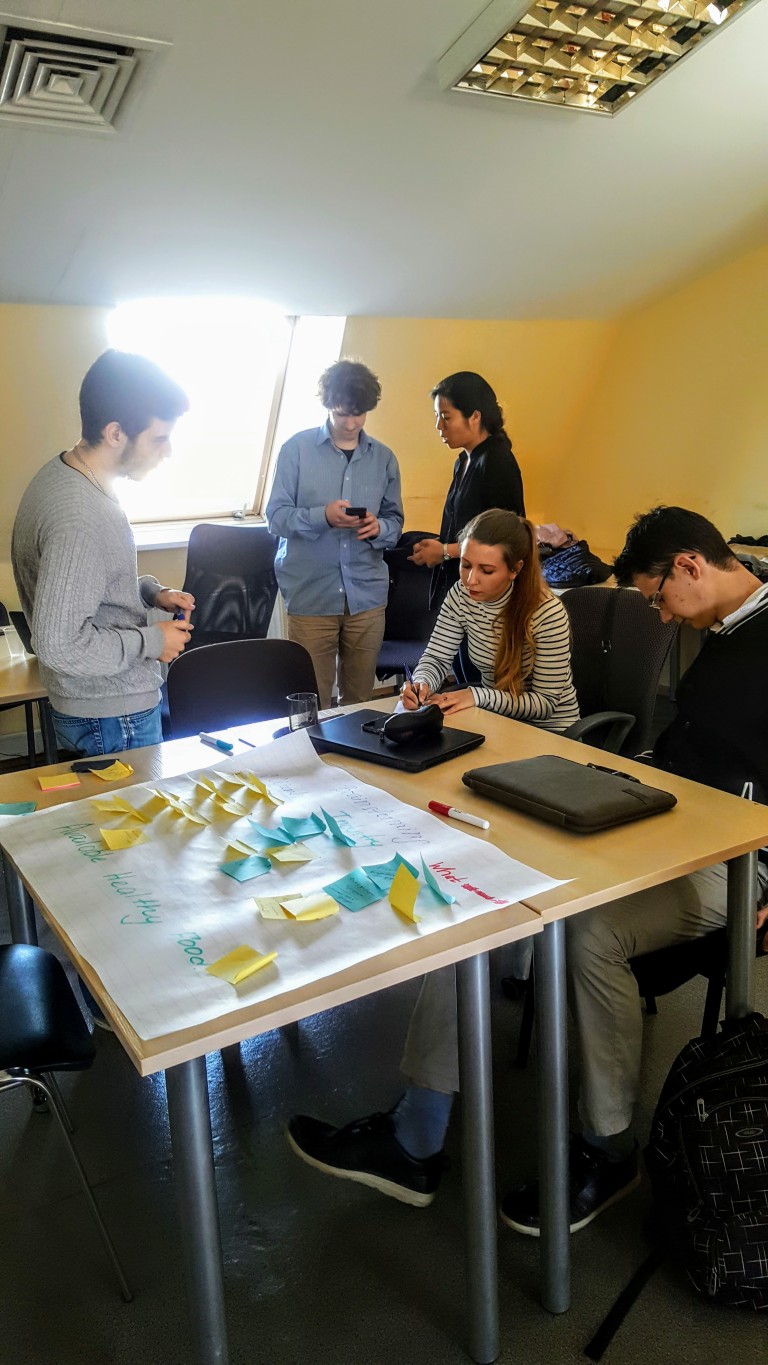 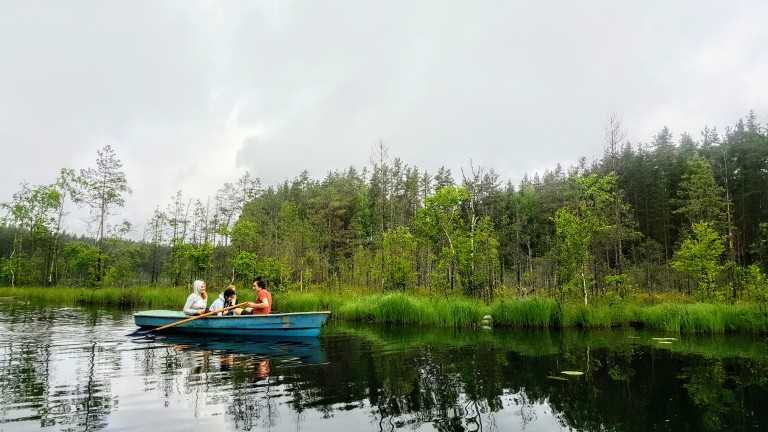 After a busy 1st week, we had even busier 2nd week! 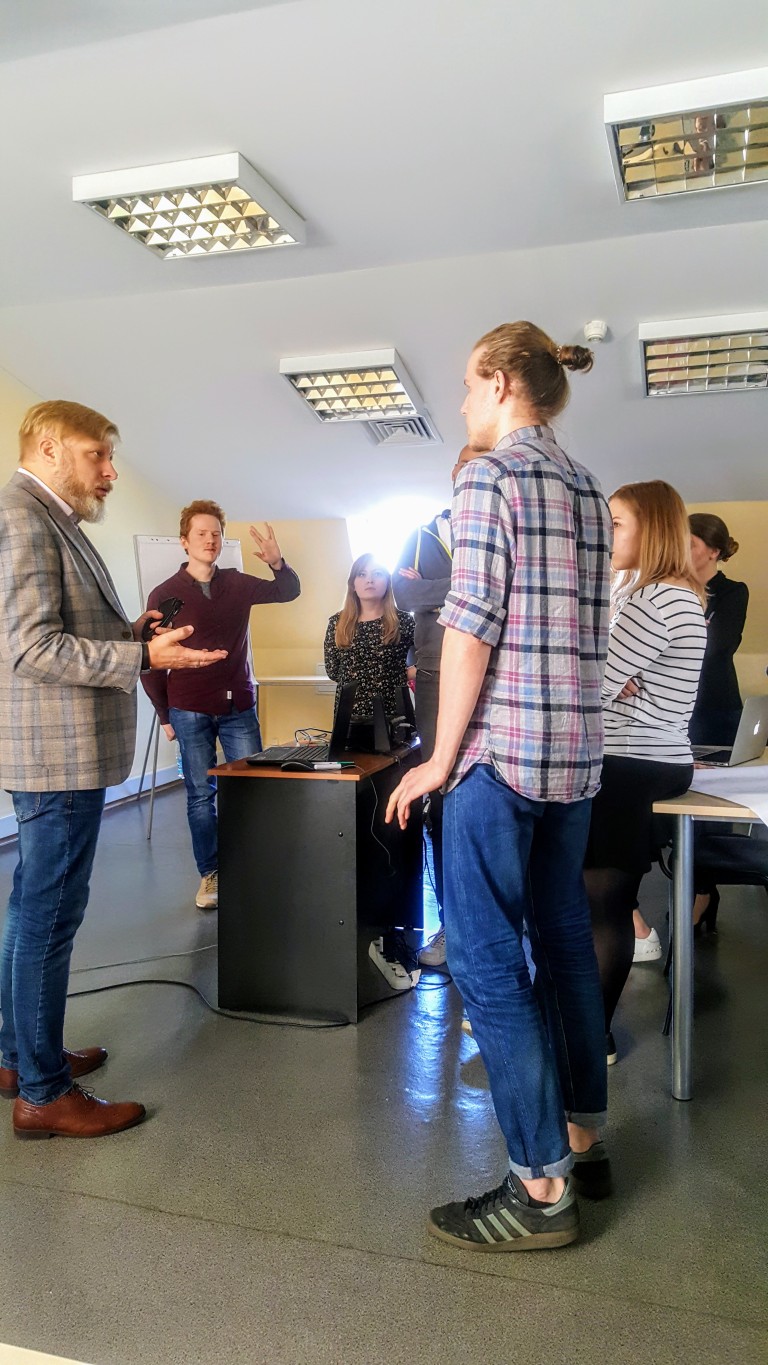 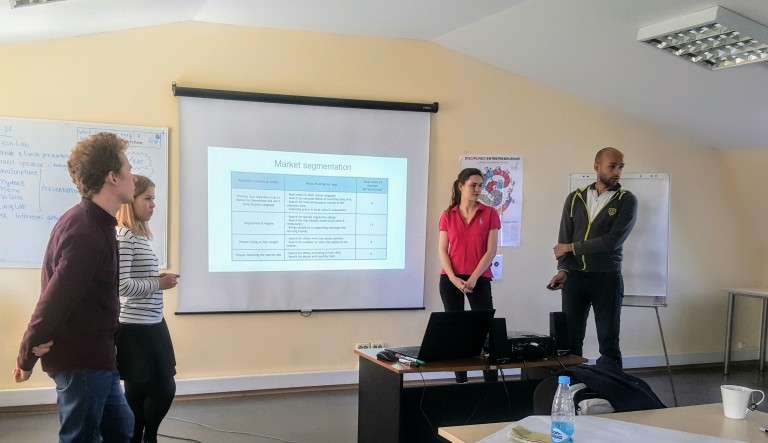 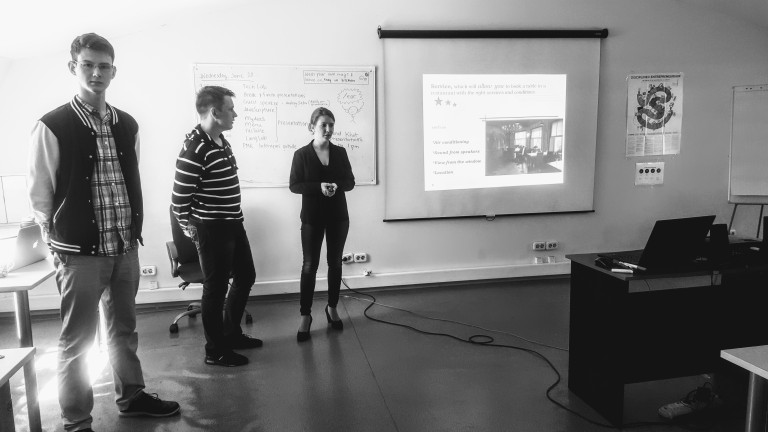 By week 3, the teams were pretty much finalized. However, they were still confirming their ideas (with some even making their 2nd & 3rd pivots)!

Why did these pivots happen?

In addition to continuing to refine their ideas, starting to think about business models, and presenting their progress on Wednesdays, the teams began to learn Meteor & MongoDB to be able to develop their MVPs. 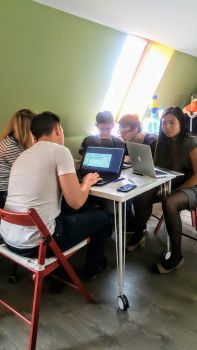 They were also introduced to the design concepts to prepare for UI designs for their apps.

With the program almost halfway over (and the teams & ideas close to being finalized), we began to focus on starting the MVP development. Before starting to code, the teams had to do some necessary steps which included:

In addition to our Wednesday Presentations & Mentoring sessions (Gideon Gibson, CEO/Founder of KickCity & Alexander Alhoff, CEO of Coursebug for this week), we also began to have formal one-on-one check-in meetings with each team. With the entire startup team & the GSL team present, it was really helpful to understand their feeling about the program, startup progress to date, team dynamics, end-of-program goals, and after-program plans.

We are super excited to see continued transformation & developed MVPs. Check back in a couple weeks for my next post on their progress!!! ❤

View all posts by khatzorig