After spending 2 gloomy days in Reykjavik (click here for my post for my Reykjavik experience), I decided to go outside the city to see what more the country offered before heading out to Paris. Suffice it to say, the whole experience blew my mind! The clouds finally also cleared up leaving a beautiful blue sky and sunshine to enjoy all day. No wonder why Iceland is the 3rd happiest country in the world (I’ll be exploring this more in another blog).

The first stop on this adventure was the famous Blue Lagoon. About 40 min away from the city, it is a popular spot for tourists and locals. Thankfully, getting there at 7am in the morning allowed me to miss the tourist traffic and enjoy a 4-hour soak in the 40 degree (in Celsius) geothermal water while sipping cold cider. Although it looks blue, the water is actually white! After sea water & fresh water combine at high heat about 2000 meters below the surface, it picks up silica, algae, and minerals on the way up making it one of the most therapeutic liquids. Also, Iceland apparently is the home of geothermal power plants which are considered the biggest in the world! 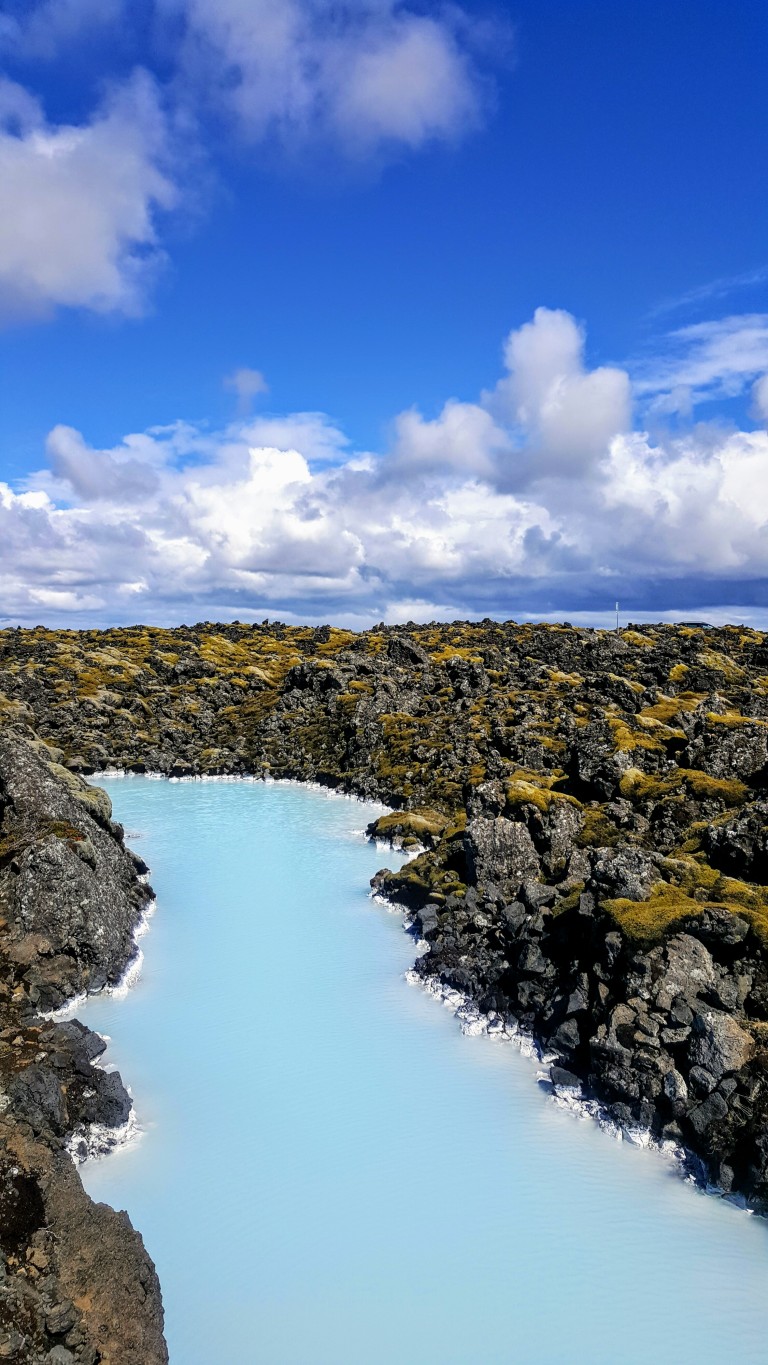 The next stop was the Thingvellir National Park. I can’t even find the words to describe its beauty. As part of the Golden Circle, it is one of the most beautiful parks of Iceland. Spending multiple days hiking through the part would be even better for next time ❤ 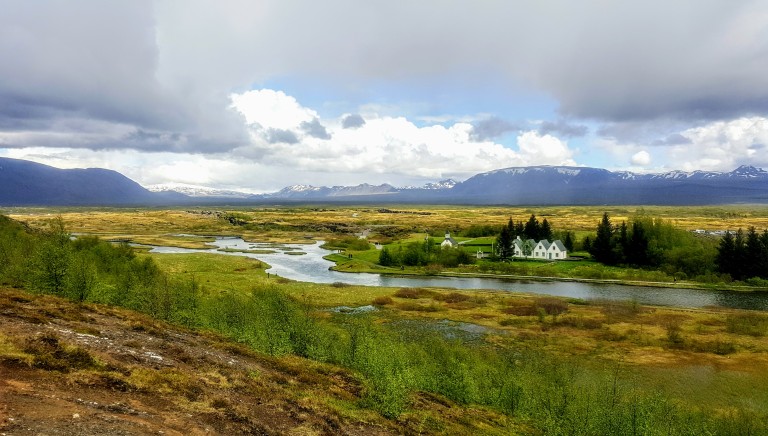 The Gullfoss waterfall was equally impressive. As I’m standing there feeling the sheer power of the water flowing at a 2000 cube meter per of water per second, I could definitely tell that the it is fed by the 2nd biggest glacier of Iceland.

The last stop on the Golden Circle was the Geysir Geothermal area. The geyser named Strokkur constantly explodes every 10 min shooting 100 degree (in Celsius) hot water over 100 meters into the air. Not as impressive as the Old Faithful at the Yellowstone National Park, but it comes pretty close. 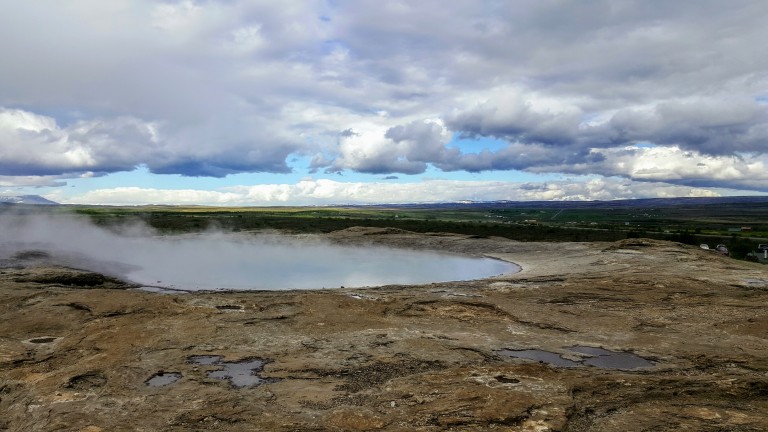 Thank you for looking through my pictures of Iceland countryside and its beautiful nature. Although staying in the country was really expensive, I think I can safely say that I will be back to explore the island more. Also, I will be writing another post on the people of Iceland and what makes it the 3rd happiest country in the world.

Now off to Paris! Stay tuned ❤

View all posts by khatzorig